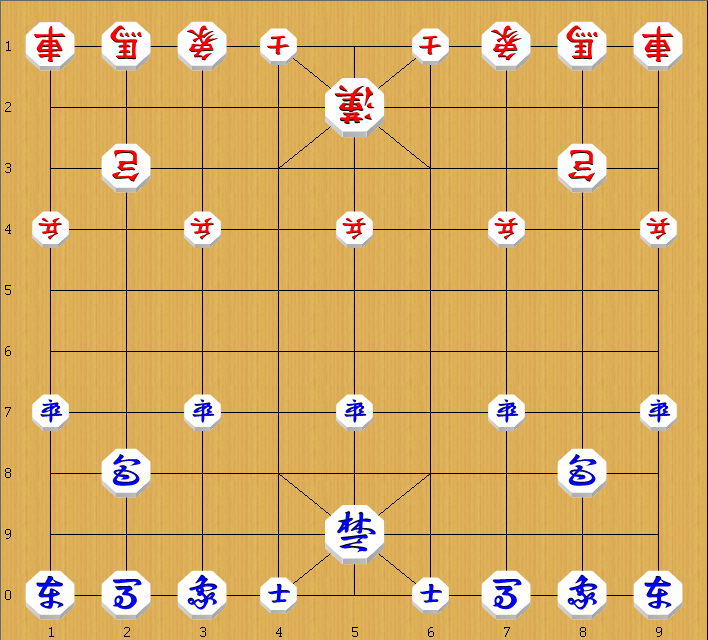 (2)In order to protect the General from the attacks.

(4) A terrible blunder. Now Cho can capture the General.